Why video works…
Part 1 of 3 | Video is visually stimulating 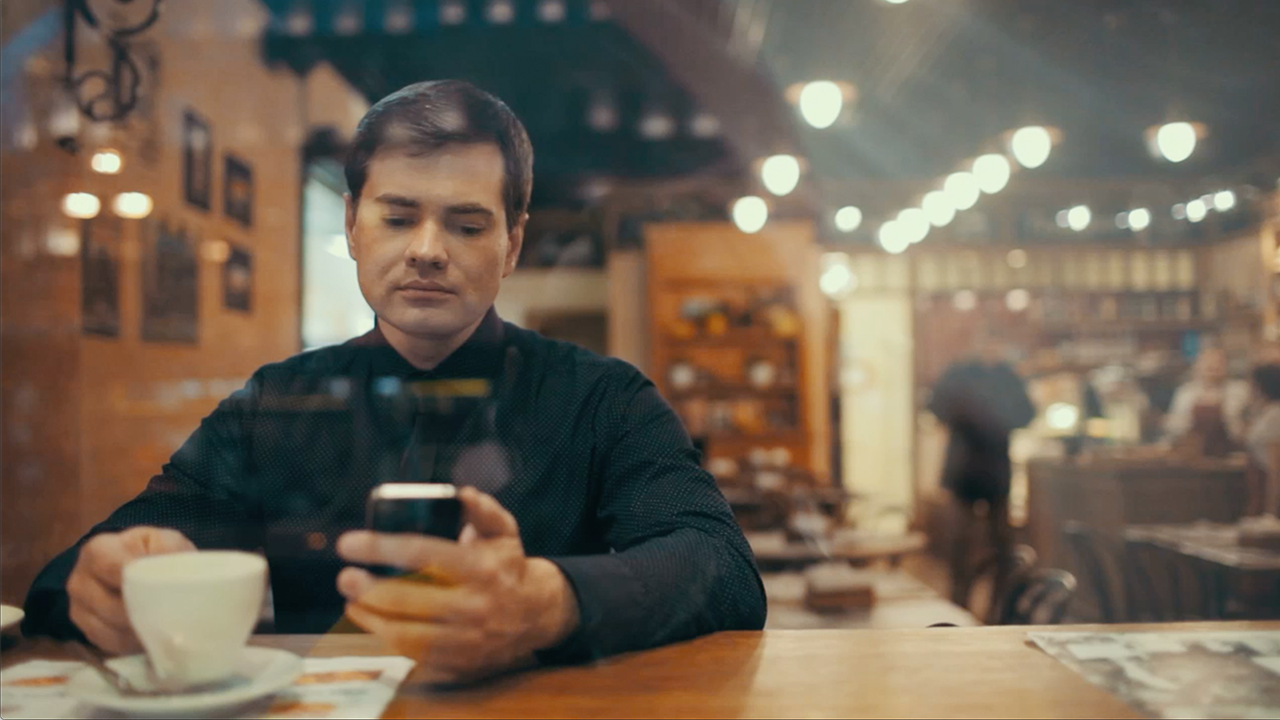 Vision is our most well ­developed sense, followed by auditory, then touch, smell, and taste. This is why using video to convey a message has the greatest impact versus other forms of media. Not only is it visually stimulating but usually there’s audio with it. Meaning we can use our 2 most developed senses to capture our audience and inspire them to action!

Videos are 12 times more likely to be watched than text is to be read. That is because we pay attention to motion. It’s who we are because it’s in our DNA. It is a skill we have always used to survive.

We are visual! It only takes 1/100th of a second for us to take in and process a scene. Take a look at this clip for example.

It only takes a glance to see exactly what is happening. The man, the place,  and even the atmosphere of the coffee shop. Given a couple seconds to look at it you start noticing other things. He’s wearing all black, scrolling through something on his phone, the video is shot from outside the shop, he is sitting at a bar, the shop doesn’t seem to be busy.

I could keep going but you get the point. There are lots of things in this one clip I didn’t touch on. Plus in a 1 minute video there is an average of 12 different shots or clips. That just expands how video can capitalize on the human beings wiring.

Ok so quick recap. We’re visual beings. Vision is our most used and well developed sense. We’re wired to pay attention to movement and our eyes can capture the sense of something we look at in just 1/100th of a second.

Thank you for your information.
We will get back to you soon.

How can we make you smile?

Thank you for your information.
We will get back to you soon.